Economic Pioneer of the Post-war Period

Establishment and Expansion of the Horten Department Store Chain 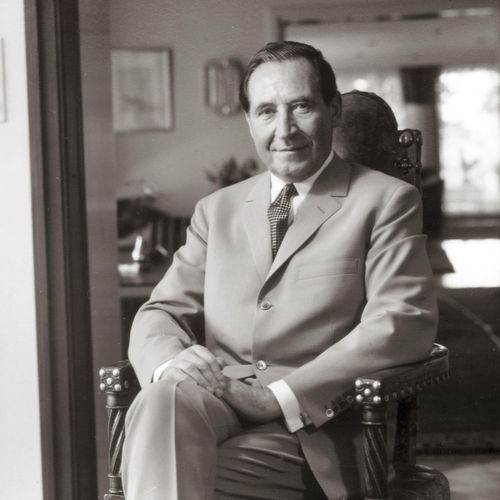 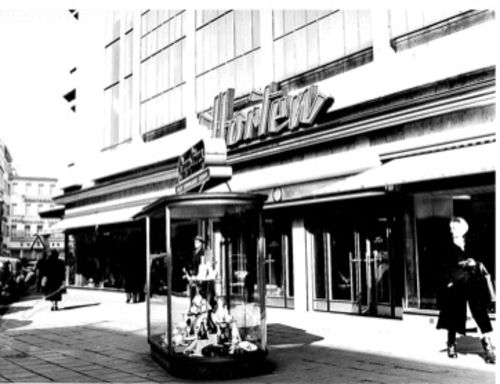 Helmut Horten was among the exceptional entrepreneurial peronalites who brought econonic prosperity to the Federal Rupublic of Germany in the post-war period. At the end of the 1950s, Helmut Horten introduced the first German supermarket based on American consumptions habits.

An entrepreneur with a strong sense of social responsibility

Helmut Horten’s distinctive will, entrepreneurial vision, and financial acumen were key to his economic success. Always looking for projects that gave meaning and purpose to his life, Helmut Horten devoted himself to biological and medical challenges and the protection of human health. This interest benefited his employees. Helmut Horten set up a pension fund and a company-owned recreational centre for his workforce, which was exceptional for the time.

A retreat into private life at the height of success

Serving his foundations in his sunset years

After his retirement, Helmut Horten devoted himself to his foundations and the promotion of health care. In 1971, Horten founded the Villalta Foundation in the Canton of Ticino, which was renamed the Helmut Horten Foundation after his death. At his wife's request, he set up a charitable foundation in Carinthia in 1972. 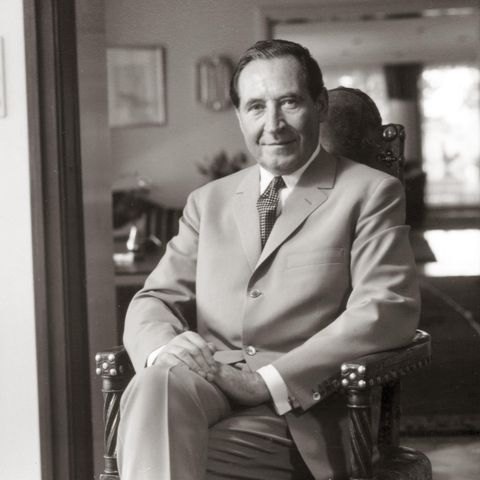 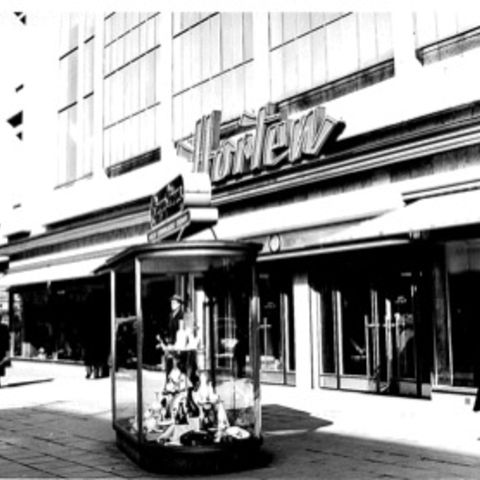 THE PURSUIT OF EXCELLENCE

Alain Robert
PRESIDENT OF THE BOARD OF TRUSTEES

The Helmut Horten Foundation can reflect with pride on its 50 years of providing extensive support for medical advancement.

Buoyed by encouraging results from medical research, the Board of Trustees is committed to continuing their work over the coming decades with the same passion for research, patient well-being, and medical care that has distinguished the Foundation thus far.