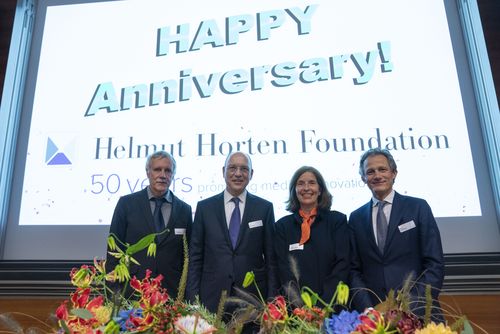 The Helmut Horten Foundation celebrated its 50th anniversary with a festive anniversary event at ETH Zurich. The event focused not only on the latest developments in precision medicine, but also on the work of and gratitude for 50 years of Foundation activities under the leadership of Countess Goëss-Horten, as well as the remarkably long-standing collaboration between the Helmut Horten Foundation, the University, University Hospital and ETH Zurich and the Institute for Biomedical Research (IRB).

"50 years of the Helmut Horten Foundation. That is 50 years of consistent promotion of medical innovation." With these apt words, the personal advisor to Countess Goëss-Horten, Dr Markus Fellner, addressed the hundred or so participants at the festive anniversary event marking the 50th anniversary of the Helmut Horten Foundation. Among the visitors were representatives of the University and ETH Zurich, the university hospitals and Swiss research institutes, as well as former members of the Foundation Board, researchers and scientists.

An atmospheric musical interlude by Ellen Cameron on the cello was followed by a programme filled with various talks and presentations by the visitors, which clearly demonstrated not only the impact of the Foundation's activities over the past 50 years, but also the gratitude of the beneficiaries for the generous support. Those who would like to get their own impression can watch the presentations in the form of videos below this report. 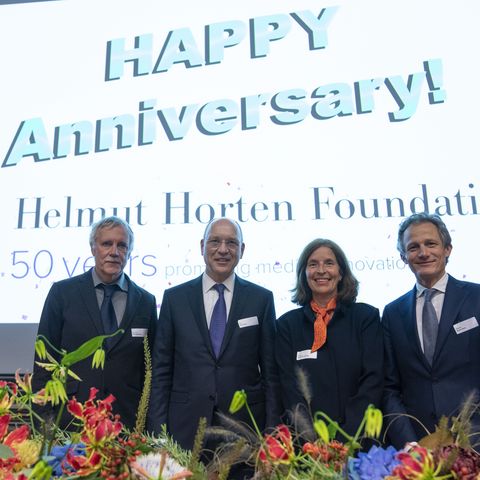 Furthermore, the Foundation was proud of its long-standing partnerships with the ETH and the University of Zurich as well as the newly founded research platform The LOOP Zurich. Founded and financed by the Foundation, the Helmut Horten Centre for Practice-Oriented Research and Knowledge Transfer under the direction of Professor Steurer had existed at the University of Zurich since 1999. Technological progress in recent years led to the replacement of the Helmut Horten Centre by the new precision medicine project The LOOP Zurich, led by Professor Rudin and Professor Spinas. Inspired by the enthusiasm of Countess Goëss-Horten, the Foundation made a ten-year commitment to fund two professorships. In addition, two targeted projects to combat COVID-19 were funded in 2019.

n addition to these partnerships, support for young researchers was also highlighted: since 1971, the Foundation has funded a total of 219 talented individuals with promising research projects. Many beneficiaries are now established researchers and expressed their deep gratitude at this anniversary event.

Founded by businessman and visionary Helmut Horten, the Helmut Horten Foundation has now existed for over 50 years. The speeches and presentations made it clear that this long existence is not only based on the existing funding capacities. The convincing continuation of the founder's vision and the Foundation's leadership by the Countess Goëss-Horten were repeatedly emphasised. "She was and is the driving force behind many of the decisions taken by our Foundation since its inception in 1971," said Foundation Board President Alain Robert, expressing his deep appreciation and gratitude for Countess Goëss-Horten's long-standing support and passion.

The highlight of the celebration was the award ceremony for the Helmut Horten Anniversary Project. Countess Goëss-Horten, represented by her personal advisor Dr Markus Fellner, and Foundation Board President Alain Robert presented the CHF 1 million prize for excellent research in the field of precision medicine to Prof. Thorsten Zenz (USZ/UZH/The LOOP Zurich), Prof. Davide Robbiani (IRB Bellinzona) and Prof. Davide Rossi (IOR / EOC Bellinzona) for their project "Precision oncology in cancer of the immune system ("rare lymphomas"). The relationship between infection, inflammation and lymphomas - Developing causal and curative cancer treatments.".

The translational and multidisciplinary project investigates how tumours of the lymphatic system are modulated by the immune system, but also by viruses and common cancer drugs. In the spirit of modern translational research, strategies are being developed to be able to specifically use desired immune functions against tumours. This is also in line with Helmut Horten's vision, who above all wanted to promote better medicine for patients and thus research projects with concrete effects and successes in treatment.

A LOOK INTO THE FUTURE

Finally, Alain Robert, President of the Board of Trustees, looked to the future: Guided and inspired by the vision and generosity of Helmut Horten and Countess Goëss-Horten, the Helmut Horten Foundation will continue to support young talents, innovative research projects and medical skills. The focus is primarily on projects with clinical significance in the fields of regenerative medicine, oncology, immunology and neurology. 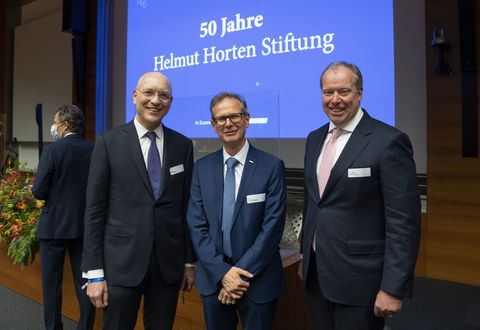 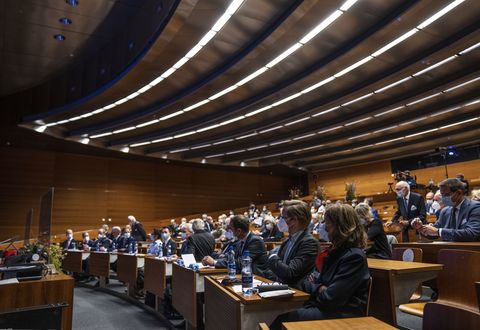 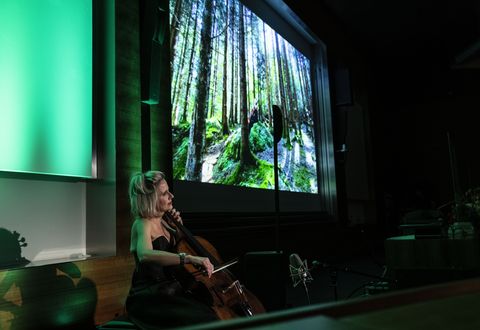 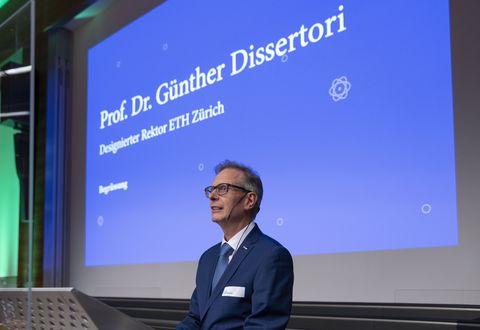 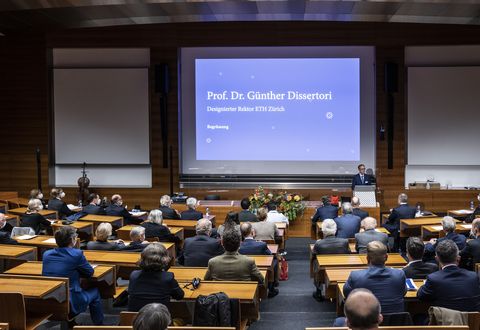 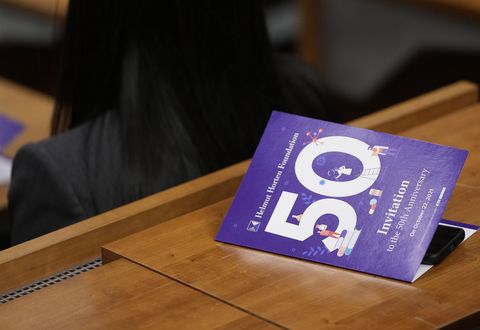 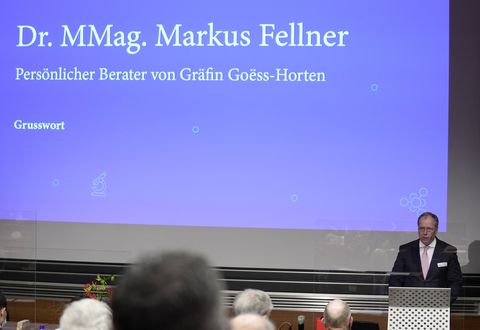 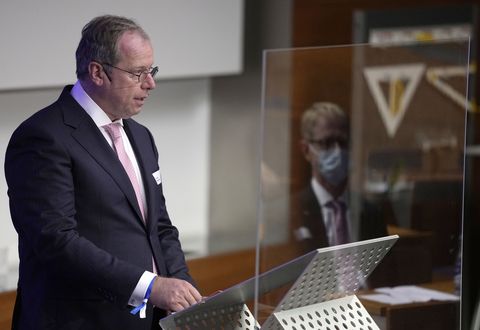 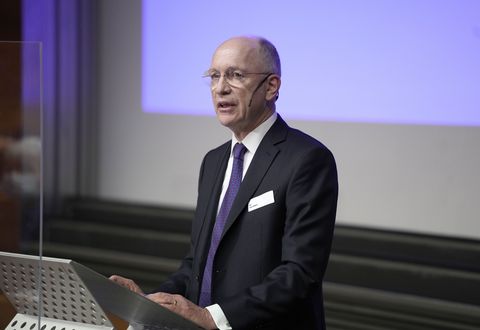 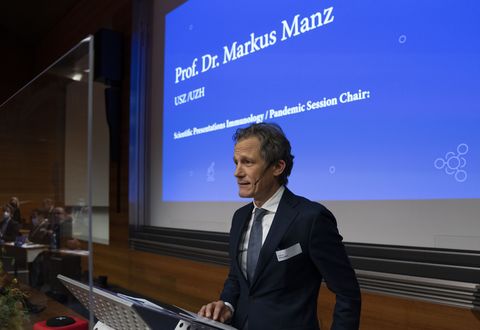 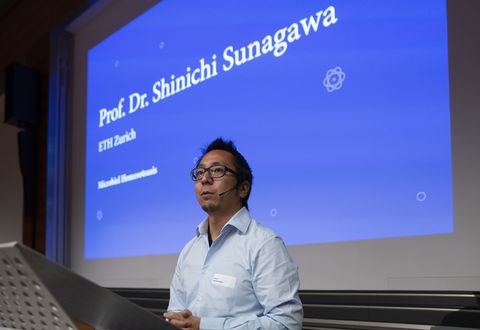 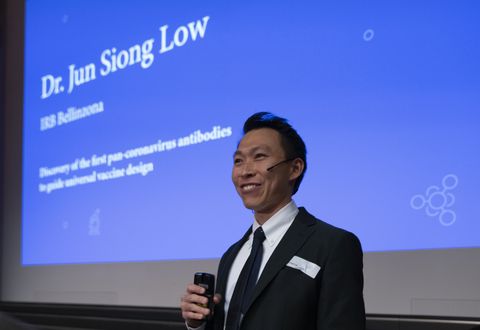 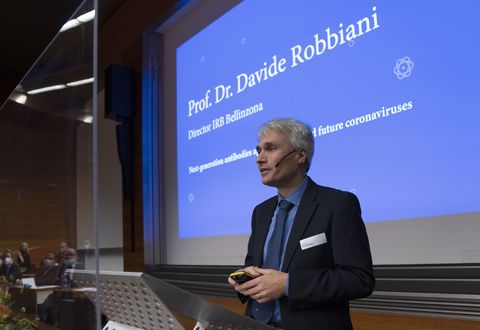 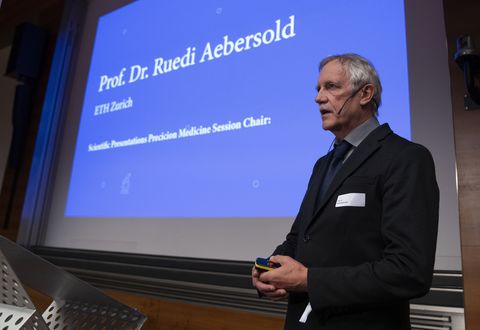 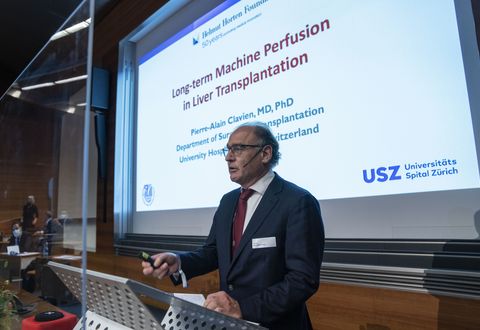 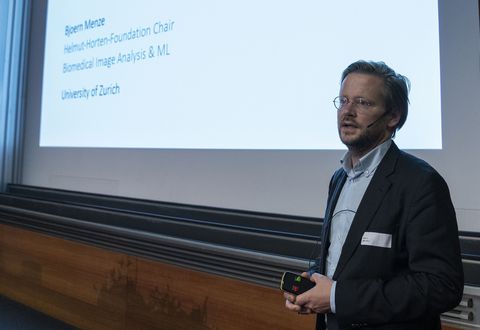 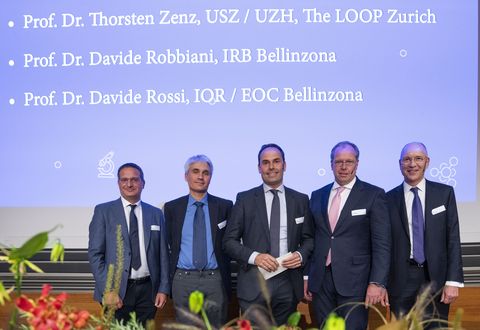 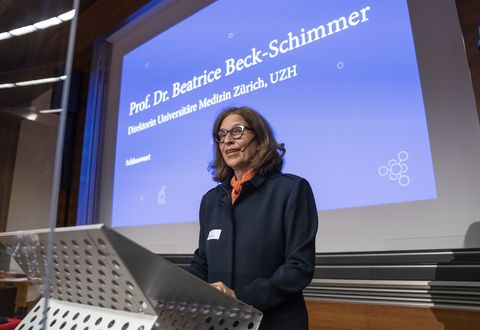